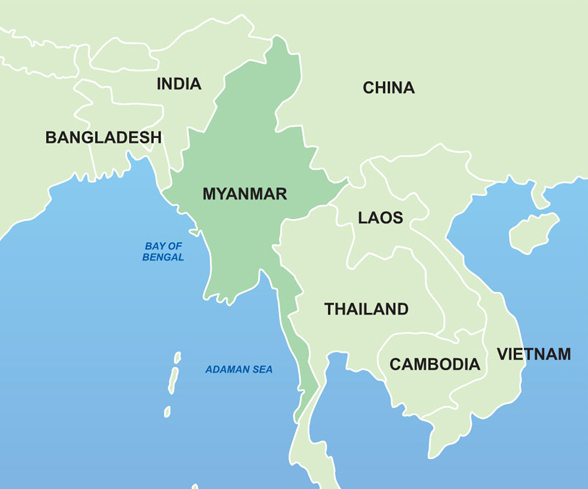 An organization of Buddhist radical monks (Ma Ba Tha) increased their campaigns against religious minorities and successfully helped introduce four laws for the “Protection of Race and Religion” in August 2015, building insurmountable hurdles for conversions and religiously mixed marriages.
Christians face persecution from both Buddhists and Muslims in Myanmar, often leaving believers to face harsh restrictions and harassment daily.

Pray that God would use new Christians’ Buddhist backgrounds to draw other Buddhists to Him.

Pray that the Holy Spirit would comfort and strengthen believers who are attacked for their faith.