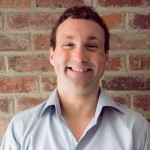 Parker Windle has been our Pastor since July 2015. Before he served us as Young Adult and Youth Pastor. 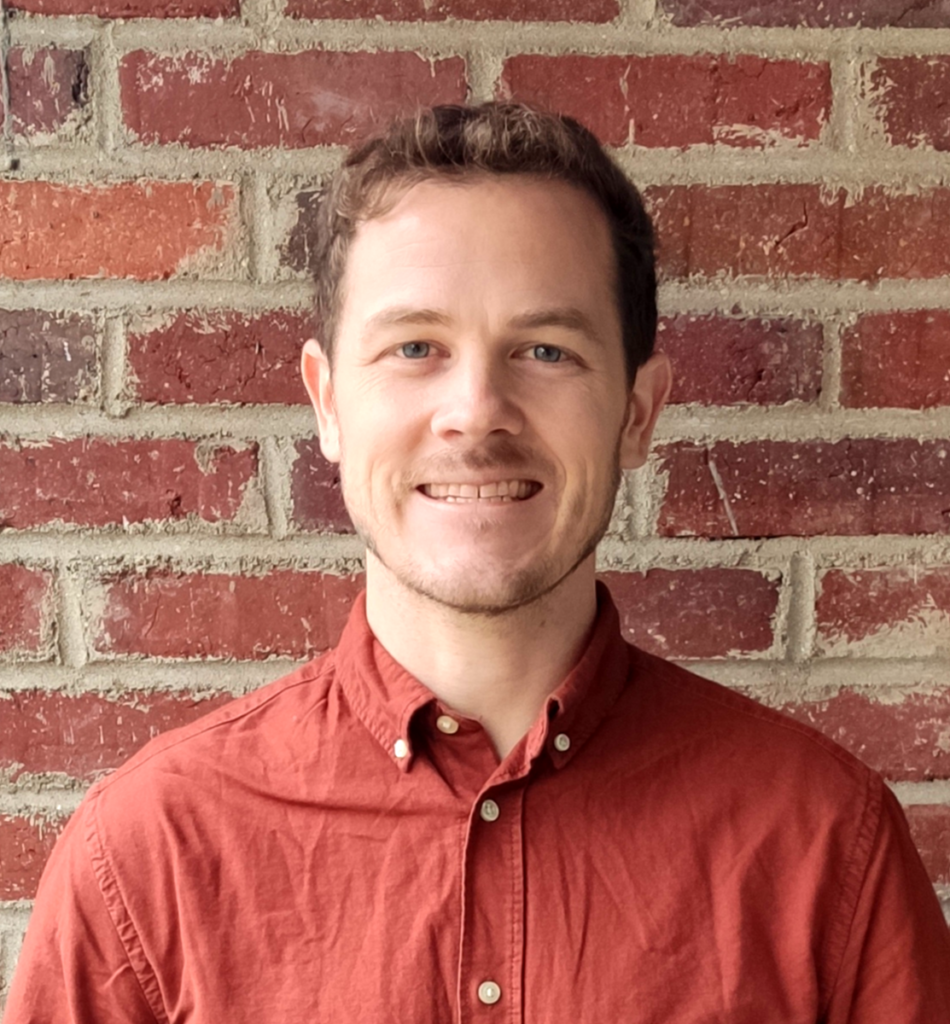 Paul arrived in Paris with his family in August 2019 as our Church Planting Resident. 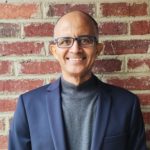 Elias Atlabachew is originally from Ethiopia and lived in Belgium for many years. He and his wife Alem joined EIC in 2010 when they moved to France with their four sons.
Elias is a Civil and Computer Engineer working for multinational company as a Solutions Architect. 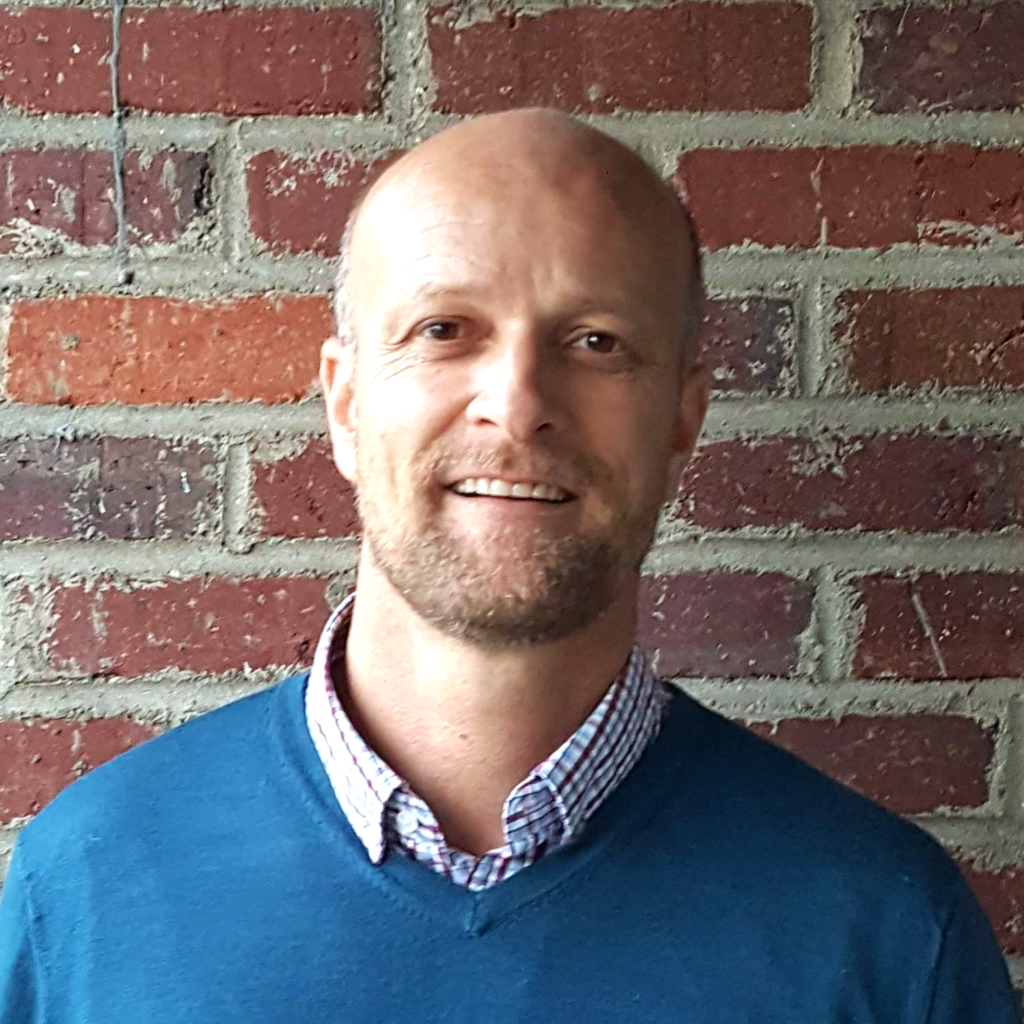 Paul is a New Zealander married to a Isabelle who is French and they have a daughter. He originally joined EIC way back in 2008 when he was living in Paris with his family. They relocated back to New Zealand for a number of years and returned back to Paris in 2016. Paul is a qualified Chartered Accountant but now works as a Project Manager for a French/American Oil & Petroleum company based in Paris 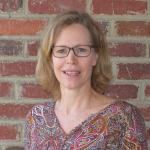 Nicky is South African and is married to Christophe who is French. They lived for a few years in Sydney, Australia. They have been living in Rueil Malmaison since 2001 with their 4 children. She is a volunteer at EIC and manages EIC media and web site and is also responsible for the maintenance of the church building. Nicky loves traveling and DIY !