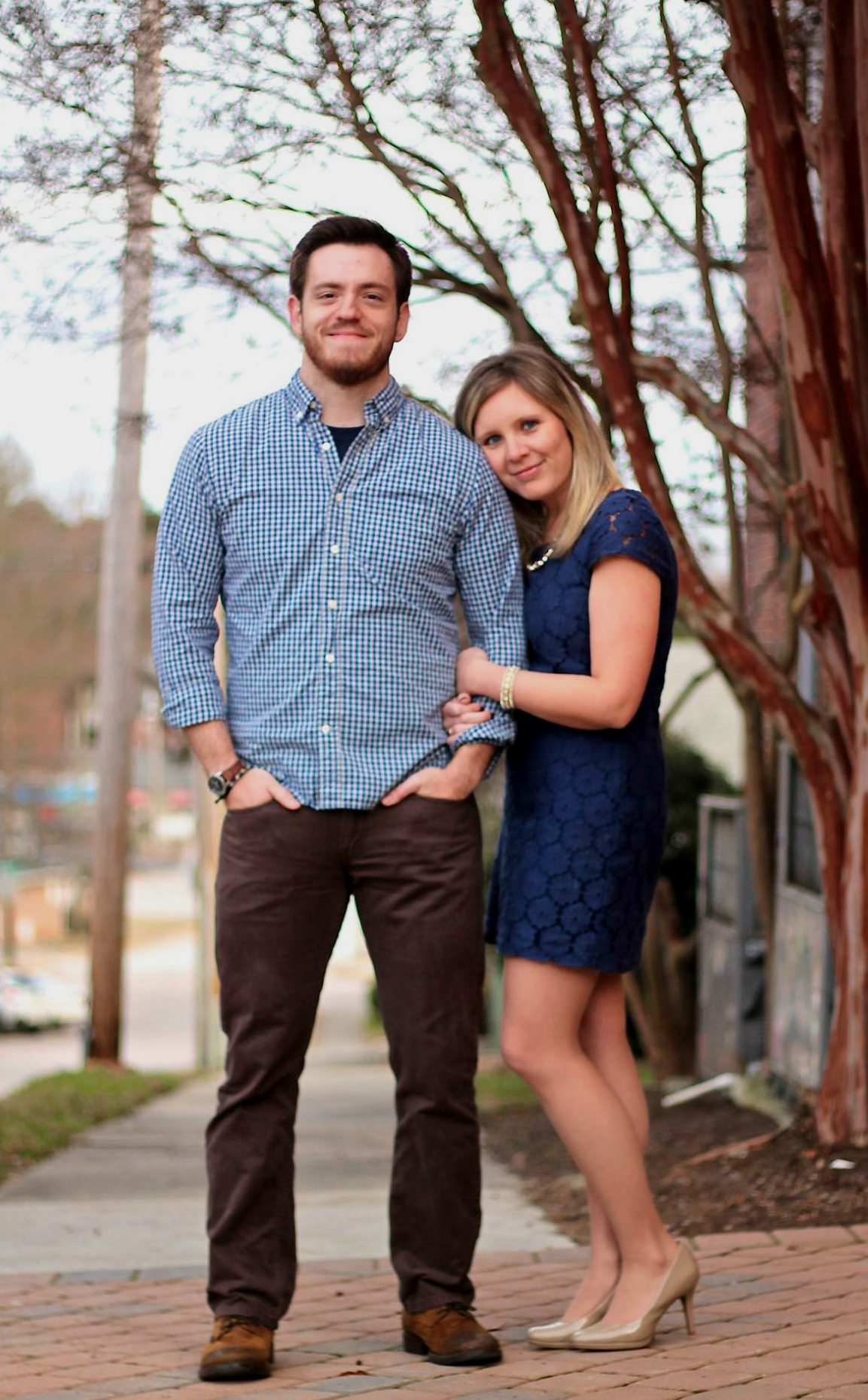 Justin grew up in Alabama, in the southern United States. After graduating with a degree in education and doing summer mission work in South Sudan, he went to North Carolina to attend graduate school at Southeastern Baptist Theological Seminary.

In the first month there, he met his wife Rachel who was also studying at the seminary, and they were married in 2015. Rachel is from Virginia and also completed a degree in education. She had a great experience teaching English in Taiwan.

In September of 2016, they both moved to Paris to serve at EIC. Justin works primarily in the Youth and Young Adult ministries.

He enjoys listening to music, working out, finding good coffee, and spending time with family and friends.